What does the ATO want from you?

It is vital that SMSF practitioners understand the issues contravening super laws that have caught the recent attention of the regulator.

With more SMSFs moving into pension phase, the ATO is now focusing on exempt current pension income, minimum pension payments and other key interest areas such as loans. The number of funds reporting exempt current pension income (ECPI) is growing. The ATO processed $16.8 billion of ECPI claims in 2013 and will continue to make sure it’s being calculated and reported correctly.

Here’s some help with calculating and reporting EPCI to avoid any problems:

A super income stream can be taken to continue and a fund continue to claim ECPI where minimum pension payments are not made in certain circumstances.

An SMSF may self-assess where:

In all other circumstances the fund must apply for the ATO to exercise the general powers and must demonstrate the circumstances of the underpayment were outside the control of the trustee.

The ATO has finalised 242 cases where SMSFs have requested the exercise of this exception and have allowed only 20 per cent. In the remaining 80 per cent of cases, the funds did not demonstrate that the factors preventing payment were beyond trustee control. For example:

Tip: Be careful since many SMSFs and their advisers carefully plan the sale of assets creating capital gains in the first year the member is in retirement, but then forget to pay the minimum pension amount. This means they place at risk the ability to claim ECPI.

Earlier this year, two ATO IDs were published (ATO ID 2015/2 and ATO ID 2015/3) which deal with lump sum death benefits where the beneficiary intends to re-contribute the death benefit back into the fund.

Not every related-party limited recourse borrowing arrangement (LRBA) will give rise to non-arm’s length income (NALI).

Whilst the ATO won’t set benchmarks such as what is an acceptable interest rate, they will apply scrutiny to related-party LRBAs where the terms of the loan, taken together, and the ongoing operation of the loan aren’t consistent with a genuine arm’s-length arrangement (as in the type of arrangement you’d expect to get dealing with a third party, such as a bank).
Things that they will consider include the:

Tip: To be able to demonstrate that NALI does not arise, a fund trustee entering into an LRBA with a related-party borrower should obtain and retain all relevant documentation. 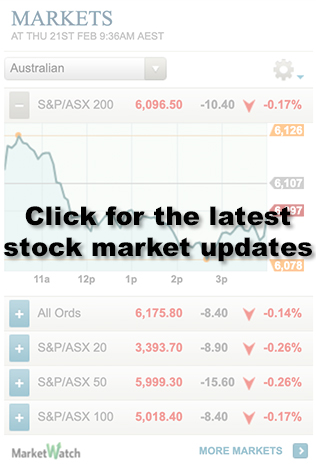